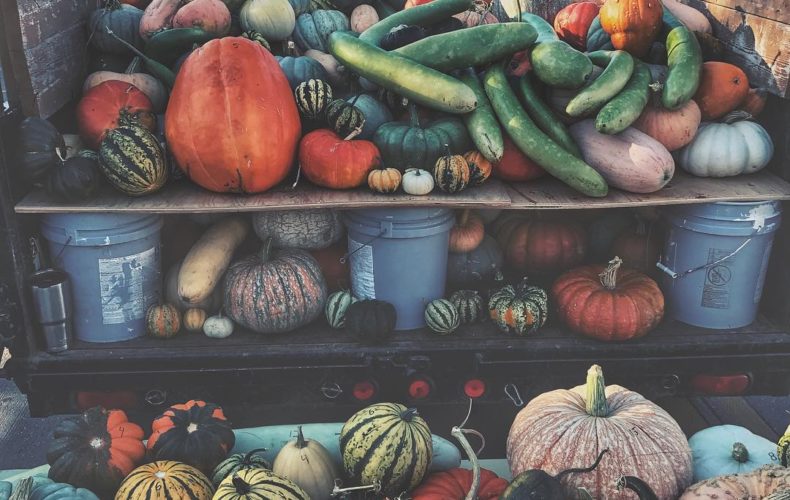 “The Great Downtown Pumpkin Festival is a spectacular community event and is Downtown Rapid City’s biggest festival,” said Stephen Nelson, Evergreen Media’s Strategic Marketing director. “From the pumpkin catapult to the giant pumpkin weigh-off, more than 15,000 people gathered for a fun-filled celebration of all things pumpkin. Black Hills Parent and Black Hills Coupon Book were happy to participate in this Rapid City tradition by giving away a free pumpkin.”

Teams of three from Evergreen media managed the Black Hills Parent magazine booth, answering questions of curious readers and handing out candy and balloons. The balloons were so popular that, at one point, there were four different lines formed to wait for one of the Black Hills Parent balloons. Some people waited up to ten minutes to pick up their balloon and complimentary magazine!

“It was a crazy day, and I can’t even begin to guess how many people they had show up. We ran out of helium before the second shift even arrived,” said Rick with amazement.

As the candy buckets began to empty, the helium had run out, and the staff exhausted, the 9th Annual Great Downtown Pumpkin Festival drew to a close.