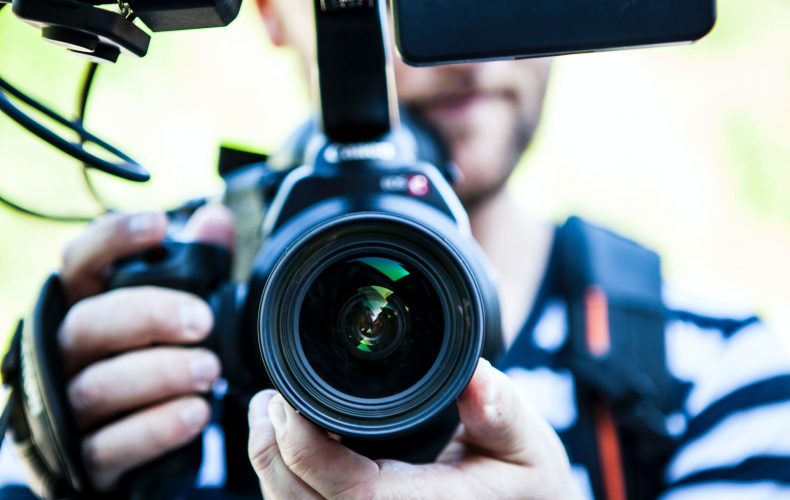 What makes a good video?

There is no disputing the popularity of video these days, both personally and professionally. According to the latest statistics, the average person will spend 100 minutes every day watching online videos in 2021! No wonder YouTube trails only Facebook in terms of social media popularity. Whether you’re a parent hoping to preserve your child’s soccer game for posterity or a business wanting to project a positive image to help build your brand, there are steps you can take to ensure your videos turn out well.

Nobody is expecting your video to rival Martin Scorsese for an Oscar, but there are still some basic tips you can try that will help improve the quality of your video. We talked to Randal Iverson, owner of Iverson Productions in Rapid City, for some advice on what makes a good video (and things to avoid that could potentially ruin your hard work and effort). Randal graduated from Black Hills State University with a Bachelor of Arts in Mass Communications and has been running his own video production business for six years, working with clients in South Dakota and around the country—even globally on a few occasions! 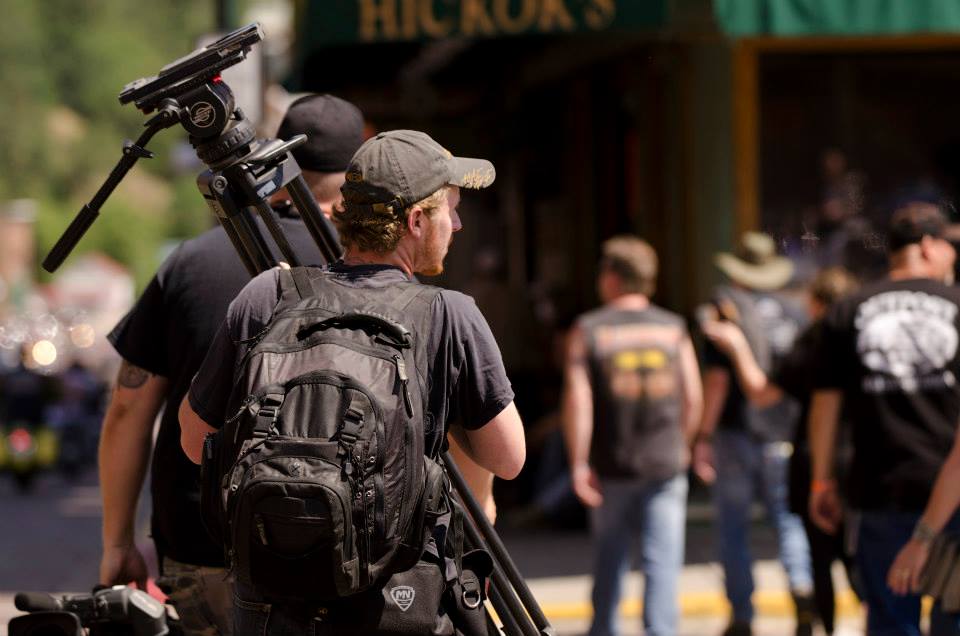 If that Fight Club-style logic sounds counterintuitive coming from a professional videographer, it simply means at the end of the day, if you make a video, show it to somebody else, and they like it, that’s all that truly matters. There are lots of ways to fail technically, but there’s a lot to be forgiven as well, depending on your audience.

Having said that, there are certain strategies to employ that will help your videos live up to their potential. Randal says the following will help guide you to a better video.

Have a plan before you start shooting.

Putting a little thought into your video shoot before you get there will give you a sense of direction. Too often people show up and have no idea where to start. You don’t have to storyboard every single frame, but at least have a general idea of what you hope to accomplish. Think about your audience; you’re essentially going to be taking up their valuable time, so make sure you figure out what you’re going to be shooting in advance. Having said that…

Never be too locked into an idea that you start with. Always be open to spontaneity and creativity during your video shoot; some of the best videos are the result of people rolling with the unexpected and adapting to it.

Try to frame the best possible shot every time. If your footage doesn’t look right—say the sky is blown out, for instance—try shooting from the opposite direction. Be aware of your background at all times, as well. If that bright white wall is too distracting, frame it so there’s a tree behind your subject instead. Technology makes it easier to explore your options and work on getting everything looking just right.

Few things are more distracting than a shaky video. Don’t let the viewfinder lull you into complacency; often your images look stable on the camera, but appear jittery during playback. At the very least, find a fence to lean on or a vehicle to lean against. Better yet, invest in a tripod. “If you’ve spent money on a camera, you might as well spend money on a tripod, too!” Randal advises. That way, you can set up your camera and leave it rolling while also filming on your phone. If you are relying strictly on a cellphone, there are some great image stabilizing apps available for download.

Get familiar with your equipment.

Technology has come so far in the digital age that, for the most part, there are no bad cameras; most are capable of producing quality images. It all comes down to the person behind the camera, so it’s important to familiarize yourself with your camera and make a few practice runs first. That means reading the owner’s manual and not being afraid to experiment under different conditions. Randal suggests putting in the time to try and fail; eventually, you’ll get better. “Practice makes perfect,” he says, “Or at least, it makes it better than the last time.”

A good rule of thumb is to shoot more than you think you’re going to need and don’t worry about not using it. You can always delete unwanted footage, but if you didn’t record it in the first place, your options are limited. On the commercial side, re-shoots are expensive, and it’s difficult to coordinate schedules. Try to get as many options as you can during your initial shoot; choose a variety of different angles and a mixture of wide, medium, and tight shots.

Today’s technology makes shooting videos pretty easy even for those with little training, but there are certain potential pitfalls you should try to avoid.

“Nobody really takes into account how much of their video is audio,” Randal says. Poor audio is the hardest thing for a viewer to forgive; you can deal with overexposure, less than ideal framing, and images that are slightly out of focus, but there is nothing more distracting than being unable to hear what somebody is saying while talking. The problem is, most of the time you’ll never notice poor audio quality while shooting; it only becomes apparent during the editing process or when viewing later. For commercial shoots, Randal often hires a separate professional for the audio portion because sound is so important to the finished product. To avoid distractions (wind is one of the biggest noise contributors), try your best to fight the sound by putting the back of your camera to the wind so the microphone isn’t pointed directly into it.

Choose the right quality for your audience.

There is a growing trend even on the commercial side of business to shoot video on cellphones, but companies don’t always realize the inherent message this sends to the consumer about the value of their brand. If the homemade look is an intentional aesthetic decision that’s one thing, but if the purpose is to save money, is it really promoting your business? Be realistic about what you’re planning on filming and research which tools will do the best job for your purposes. After all, it’s going to have to stand the test of time. It all comes back to knowing your audience and the purpose of your project.

Video isn’t all that different from still photography, Randal says. Composition, exposure, lens choice, and other technical aspects are the same; the only true difference is that video has a starting point and an ending point. The subject will start out in one section of the frame and ultimately end up in another. Other than that, a lot of your success boils down to practice, flexibility, and creativity. “Making a good image is making a good image!” Randal says in summary.