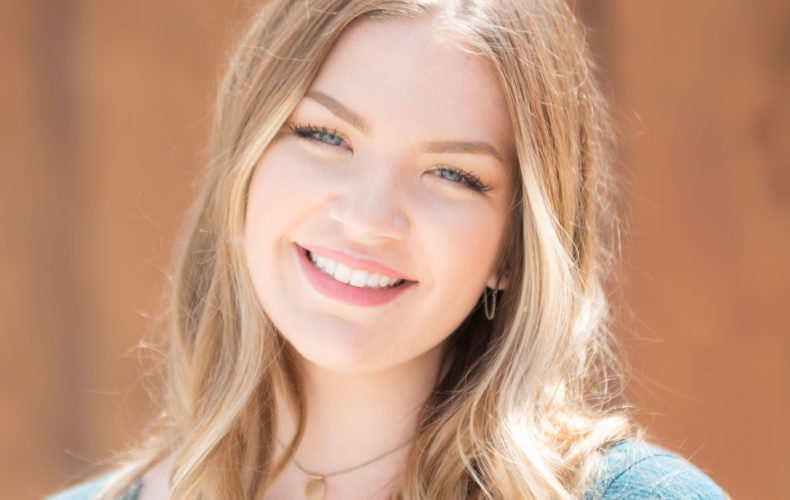 In 144 days I will be graduating with a Bachelor of Fine Arts in Graphic Design along with six months of intern experience in hand. I was fortunate enough to work at Evergreen Media over the last two summers and collaborate with professionals and fellow interns. Last summer my focus was on the development of advertisements and the basics of design. Going into the internship I had only completed a handful of design courses, most of which were online. I was unfamiliar with the Adobe Suite, which is an essential for designers. I never had my work critiqued. And I had never worked with clients.

One thing I discovered this past year is that to be successful, you have to get uncomfortable. You have to be willing to do things you wouldn’t normally do to get to where you’ve never been before. That was my focus this year. I started my own freelance business called Swanky Designs by Sydnee. I had designs selected for school purposes. I took a photography trip to Iceland. I applied to several marketing agencies for exposure and interview experience, some of which seemed so far out of reach that it was silly I was applying. One of those was an entertainment agency based out of Chicago. I was congratulated for making it to the second interview as they had over 700 applicants for their internship program. 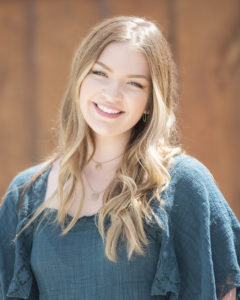 Two short days later I received an offer to be a Graphic Design intern for them. As exciting as it would have been to pack up my life and move to Chicago, returning to Evergreen was a no-brainer. None of this would have been possible if it weren’t for the team at Evergreen taking a chance on me last summer. I wouldn’t have started my own business. I wouldn’t have submitted my designs for school use. I wouldn’t have gone to Iceland on a photography excursion. I wouldn’t have felt confident enough to put myself out there. Internships are so important, but they will only be beneficial to you if you have a team willing to teach you and challenge you.

I knew I would benefit from another summer at Evergreen. Taking the internship here meant more time for networking and endless opportunities to expand as a designer in the industry. The flexibility and structure has allowed me to explore social media marketing, branding, and web design. This was a year of growth for me, personally and professionally. Reviewing all I have accomplished, it’s overwhelming to see how far I’ve come. And this is only the beginning. With no regrets, I can honestly say returning for round two at Evergreen was the best decision for me and my career.