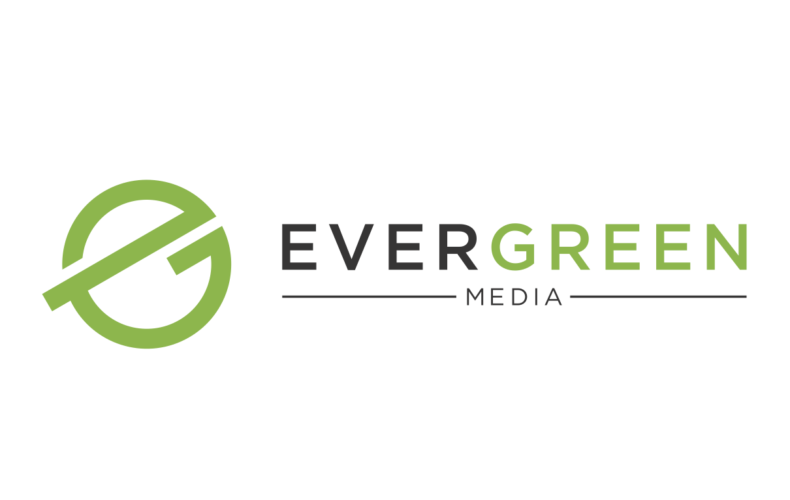 Where it all began

In addition, the company provided custom, contract publishing services for organizations that wanted to publish their own magazine or membership directory but lacked the internal resources. Publishing clients included organizations like the Greater Omaha Convention and Visitors Bureau and the upper Midwest Region of the Better Business Bureau. Each had a need to develop a communication tool that acknowledged and promoted their members to the public and other members.
The company also specialized in helping manufacturing company’s design, implement and rollout their trade and consumer focused catalogs and print related collateral.

In December of 1999, the company relocated their corporate offices to a small suite located at 2218 Jackson Blvd. and moved again in March of 2000 to larger, more suitable accommodations In the Deadwood Avenue Business Park at 1161 Deadwood Avenue.

In April 2004, the company launched Impact Magazine, a quarterly direct mail coupon publication. Based on market conditions and competition at the time, the company identified the need for a citywide direct mail option for local businesses. Impact gave clients the opportunity to reach every household and business in the Rapid City Metro Area with a high quality, full color direct mail coupon magazine.

The first issue was only eight pages. With the success of the program, it grew to 32 pages by the end of 2005. In 2016, based on overwhelming feedback from clients and the decline of other traditional print media in the market, namely the Rapid City Journal, the Impact schedule grew from quarterly to monthly.

In October of 2009, the company announced the launch of Black Hills Bride, an annual wedding planning resource for the region. At the time, there was no suitable resource that helped local area couples plan, organize and manage their wedding. The company saw the opportunity to fill that need and introduced a planning resource that not only helped couples navigate the planning process but also promoted local wedding professionals.

Black Hills Bride quickly grew to be one of the company’s most popular titles. Each year over 6,000 copies of the magazine get printed and distributed at local bridal shows and via their advertising partners as well as other high traffic locations such as coffee shops, salons, medical waiting rooms, etc.

In 2011, the company launched BlackHillsBride.com as an additional resource to help couples plan on-line. In April of 2016, the company re-launched an updated version of the site offering users and advertising partners a more up to date look and intuitive user experience. The new site nearly doubled in traffic in the first six months.

Based on the success and overwhelming popularity of Black Hills Bride, the company decided to expand its bridal portfolio and geographic footprint by launching Wyoming Bride. Markets served included Gillette, Sheridan, Buffalo, Casper and Cheyenne. The look, feel and content were based on the same guiding principals of Black Hills Bride: local couples, planning local weddings using local vendors.

The geographic and demographic challenges proved to be more that the company anticipated and they ceased publishing the print edition of Wyoming Bride in 2016. However the website and social media efforts are still ongoing.

Following in the footsteps of its sister publication, Black Hills Bride, Southern Minnesota Bride has quickly become the areas go to resource for all things wedding. 2017 marks the sixth anniversary of the magazine that looks to be continuing on a path of rapid growth and popularity.

The company plans to launch a newly updated SoutherMNBride.com website in 2017 based off of the extremely popular updated version of BlackHillsBride.com.

Black Hills Parent launched as a semi-annual, digest-sized publication in the fall of 2012. The intent of this title was to serve as a resource for parents in the Black Hills. Black Hills Parent was the company’s sixth title and the only one that sought to form a long term, ongoing relationship with its readers. Unlike the other titles that are designed to help readers plan an event such as a vacation or wedding, Parent is intended to be a resource for all things related to modern parenting.

The magazine was originally published twice a year with fall/winter and spring/summer editions. In August of 2014, based on overwhelming reader and advertiser feedback, we transitioned to a quarterly schedule. The physical size of the magazine also changed at that time from 6” X 9” to a full sized, traditional 8.5” X 11”.

Much like the other titles in the company’s portfolio, Black Hills Parent started out as a free circulation publication. In the fall of 2014, the company began mailing copies to households with children ages 0-15 present and $50,000 plus household incomes in the Rapid City metro area and the Northern Hills.

In November of 2015, the company announced its first-ever Associate Publishing Agreement with Kat Weinert of Hettinger, North Dakota.

Realizing the need for a wedding planning resource her area, Kat reached out to inquire about help with publishing a North Dakota version of Black Hills Bride. After several months of discussions and negotiations, the company along with Kat and her family, announced the establishment of an Associate Publisher Agreement whereby Kat would be responsible for ad sales and distribution while the company is responsible for production, layout, design and printing of North Dakota Prairie Bride.

In March of 2016, Kat successfully debuted the first issue of North Dakota Prairie Bride at the Bismarck Bridal show.