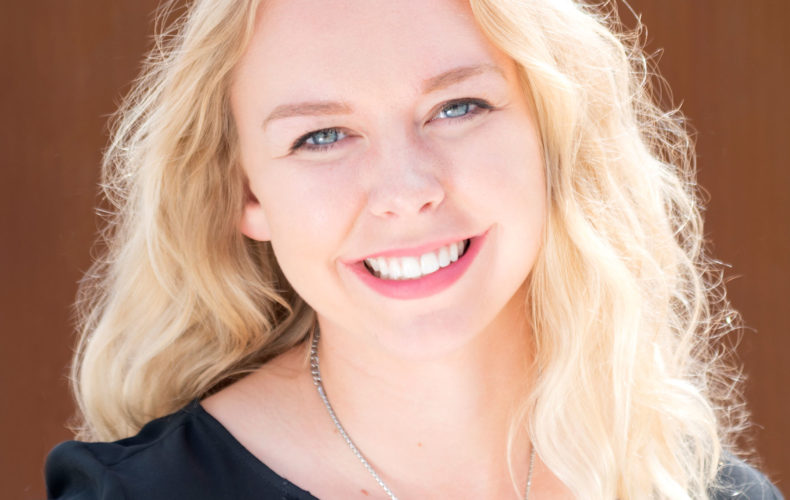 I applied for the Evergreen Media Summer Internship immediately after attending the dress rehearsal for Evergreen’s annual Raw Couture Fashion Show with my college’s Public Relations Club. The fashion show made such a positive impression on me, and I knew this was a company I wanted to work for. After applying, interviewing, and eventually being offered the internship, it hit me that I had no idea what I had gotten myself into. I didn’t know what to expect.

Walking into Evergreen Media on my first day was a lot like my first day of college. My day consisted of introductions, meeting new people (and dogs), trying to make a good impression, and becoming familiar with things. Just like the first day of college, I was extremely nervous and intimidated. However, as the day progressed I began to relax. Everyone at Evergreen was  welcoming and I knew shortly this was going to be a place I would come to love. 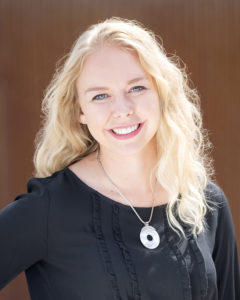 Over the past few months, I have done things I never thought I could do. I have written multiple blog posts, radio ad scripts, and press releases. I have helped with social media projects and even set up Instagram Shopping for a client! My favorite project was when I got to create a campaign for the Black Hills Coupon Book. I had no idea how much work went into a single campaign until I was assigned this task. One day, I was lucky enough to go hiking to help get video footage for Black Hills Visitor. I mean, what other internship would let you go hiking on the clock? The connections I have made and constructive criticism I have received have been invaluable.

In addition to loving the jobs I was assigned, there were a lot of other perks. For example, whenever I got a little fidgety, I could play with one of the office puppy pals. The location of Evergreen Media was also amazing, in my opinion. Every day for lunch I would walk down to Main Street Square and bask in the sun. If the weather was subpar, I would eat at one of the many restaurants located near the office.

As my time at Evergreen Media comes to an end, I can’t help but be incredibly grateful that I was accepted as an intern here. I have gained confidence in the workforce and discovered exactly what I want from my future employer. I have made friendships that will hopefully last a lifetime and added new skills to my resume. If you are a college student looking for an internship, search no further than Evergreen Media. You will work alongside kind and determined people and embark on an internship journey of a lifetime.